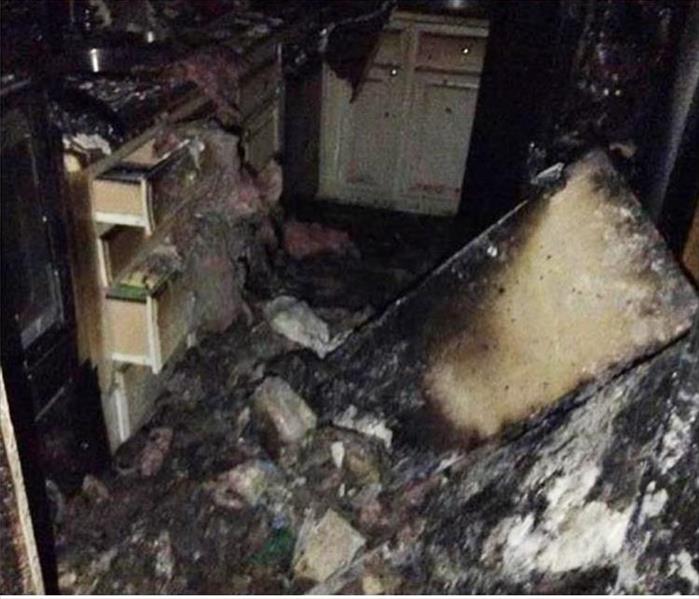 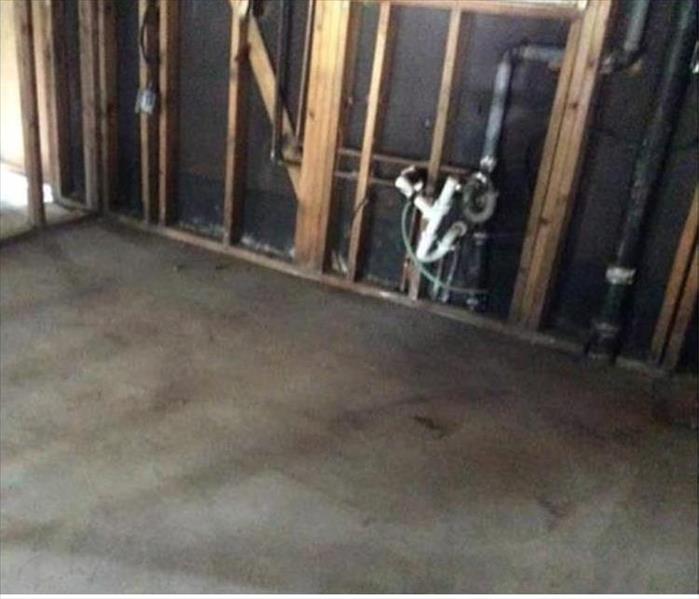 A kitchen fire can be severe enough to warrant a large demolition of the burnt area, including other rooms in a Loudon home. The charred debris can be safely removed and disposed of according to codes by SERVPRO techs after they don PPE personal protective equipment. We can also set up air cleaning devices like hydroxyl generators and HEPA filtered air scrubbers to improve the air quality and mitigate the pungent smoky odors left behind after the blaze. Often, we have also to remove water that was used to extinguish the flames. The After Photo is what a general contractor wants to see before the rebuilding and newly renovated kitchen can be installed. You can rely on SERVPRO to complete the task professionally and on time.

View More Before & After Photos