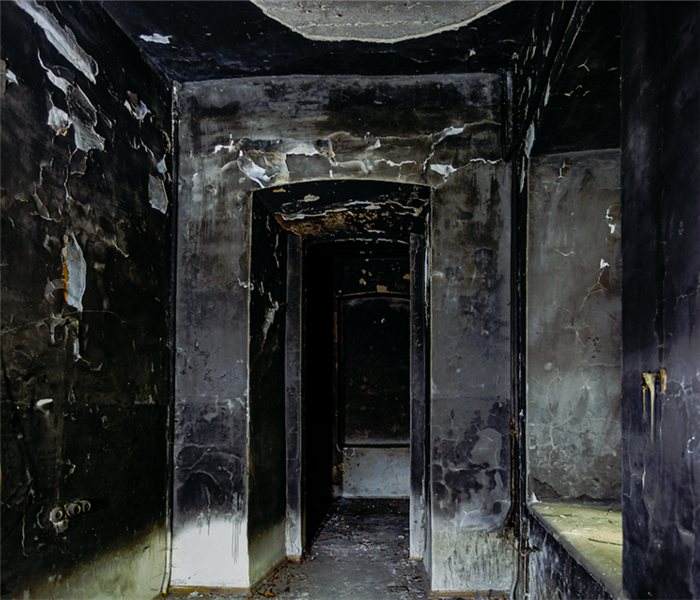 Lenoir City is jointly named for the Revolutionary War officer and well-known statesman William Lenoir and his son William Ballard Lenoir. There are also two cities in North Carolina named after the father and son. Although the surname is French in origin, the family initially immigrated from England due to religious persecution in the 17th century.

William Lenoir was the youngest of ten children born in Virginia, and although he received no formal education, he taught himself to read and write Latin, Greek, and French. As a young man, he married and went on to see his family grow to nine children. He worked as a local schoolmaster and surveyor before joining the war effort.

Lenoir in the Revolutionary War

Once enlisted into the military, Lenoir served with honor during the Revolutionary War. He made a name for himself during King's Mountain's battle and found himself promoted to captain in his regiment. He was renowned for his bravery in three more critical battles of this period:

During the war, Lenoir achieved the status of major general, and when the War of 1812 broke out, he tried to join the ranks of the men fighting but was told he was too old to enter into a combat situation. This disillusioned Lenoir to the point he resigned from the military.

Lenoir was a staunch anti-federalist and served as a justice of the peace for Wilkes County, North Carolina. He had the honor of being the first president of the Board of Trustees of the University of North Carolina at Chapel Hill, and there is a section named for him known as Lenoir Hall. He served in the state legislature and was elected to the State Senate as Speaker, serving from 1790 until 1795. He took exception to the new United States Constitution and argued that it should not get ratified until religious freedoms were guaranteed. The final version included those rights.

The two most prevalent areas of Lenoir City where fire restoration services get needed for the cleanup of countertops are the kitchen and bathroom. There are special considerations for cleaning smoke damage from atop these areas of the home.

SERVPRO technicians have lengthy training using the restoration techniques as taught through the IICRC for the best outcome after fire damage in a home. These methods include:

Common countertop materials include wood, tile, Formica, granite, and laminate. The same cleaners cannot get used on all of these. The techs test the residues and ensure the application chosen will not harm the surface; this ensures the best outcome for the property owner during the fire restoration.