How Does SERVPRO Get Rid of Odors During Fire Restoration of Your Lenoir City Homes? 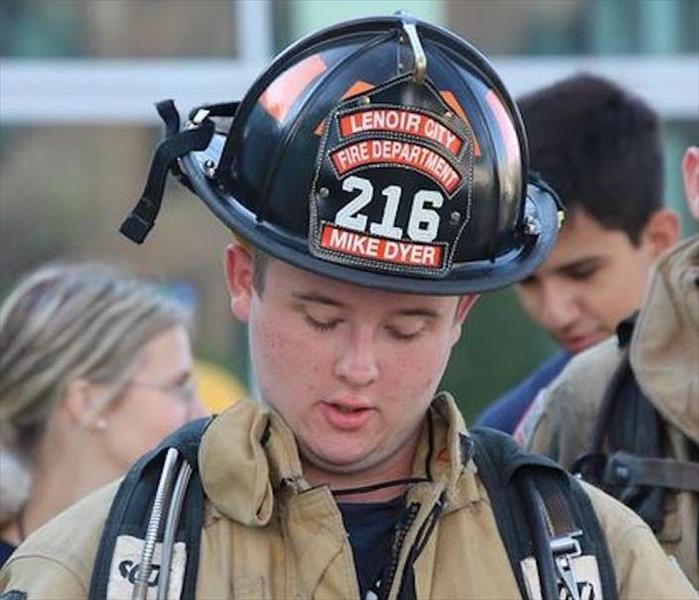 Odors after a fire damage incident result from airborne chemicals, gasses, or tiny particles. SERVPRO techs use several techniques and state-of-the-art equipment to combat these odors during fire restoration of your Lenoir City property.

In some instances, SERVPRO techs need to recreate the conditions that caused the odor to penetrate during fire restoration of Lenoir City properties. For example, our technicians use foggers to create a mist of deodorant molecules that resemble the smoke and penetrate the pores of materials. However, the size of the smoke and soot particles is not the only factor that contributes to their penetration into the material.

What Makes Combating Odor After Smoke Damage to Your Lenoir City Home Difficult?

Several characteristics of the smoke particles make them difficult to combat during the fire restoration of your Lenoir City home. Firstly, due to the microscopic nature of the particles (0.1 – 4 microns), they can accumulate in the pores of certain surfaces. SERVPRO techs often use thermal foggers to recreate the conditions that cause the odor particles to penetrate.

As most domestic fires burn at a high temperature, the pores of the various surfaces tend to expand, allowing the particles to penetrate deeper. Furthermore, when the heat is removed, the pores constrict, trapping the odor-causing particles.

Humidity also plays an important role in increasing the perception of odor in fire-damaged homes. High humidity levels help the volatile odor molecules to dissolve in moisture and carry them to your nose. Consequently, wetter air seems to have a stronger odor than dry air.

If you need assistance with fire restoration of your home, do not hesitate to contact SERVPRO of Loudon & Roane Counties at (865) 986-3015; we are available 24/7.